After three months of travel and three months in South Africa we are finally heading home. Read on to hear more about our next steps.

Over six months ago we left Chicago, having quit our jobs, sold our stuff, and made a plan. We spent a month traveling between friends and family in the states. Then we boarded a plane out of Atlanta and started a whirlwind 12 weeks across the globe, seeing sights we had only dreamed of and some we never could have imagined. We experienced the cultures, foods, cities, mountains, oceans, markets and peoples of 12 different countries before landing in lucky number 13: South Africa.

90 days. That’s the extent of a basic entry visa, the hard limit on our stay here. Like any meaningful event, the passage of time has seemed both much longer and much shorter than those 3 months. We’ve been here long enough to form a community, to start using the slang, to drive on the left side of the road without having to think about it. But we’ve only just started understanding the outer layers of cultures here. We’re still regularly running into paradigms that challenge our own perception of the world. And I’ve barely scratched the surface of speaking isiZulu.

When we started on this adventure, we promised ourselves as well as our families that we would let these 3 months guide us honestly. We certainly nursed a hope of coming back on a longer term visa, but we also tried to emphasize (mostly to ourselves) that life had to play itself out and that we needed to recognize what doors opened and what doors shut, rather than body slamming our way through the closed ones. And now, after a lot of talking, praying, listening, and feeling all the feels, we are coming home. The decision is bittersweet and was one of the most difficult ones we’ve made, but we’re at peace with it (at least most days).

Our time in South Africa has been full and impactful. We’ve been warmly welcomed into a community that cares deeply about the needs of others. We’ve been a part of a church that puts empathy, dignity and service at the forefront, letting semantics take a backseat. Our skills have been used and our hearts have been touched. The challenges and rough days we’ve faced together have strengthened our relationship, teaching us more and more about each other.

Coming back home won’t be easy. We’ve got a culture to readjust into and a pace of life to catch up with. Not to mention we have to drive on the right side of the road again and in an automatic car! We’re returning the way we left: jobless, homeless, and reliant on friends and family. But in many other ways we are so very different. We’re still too close to it to know just how these 6 months have changed us, but we are certain they have. So have some grace with us if you can and know that we cannot wait to see all of you and catch up on what we’ve missed! 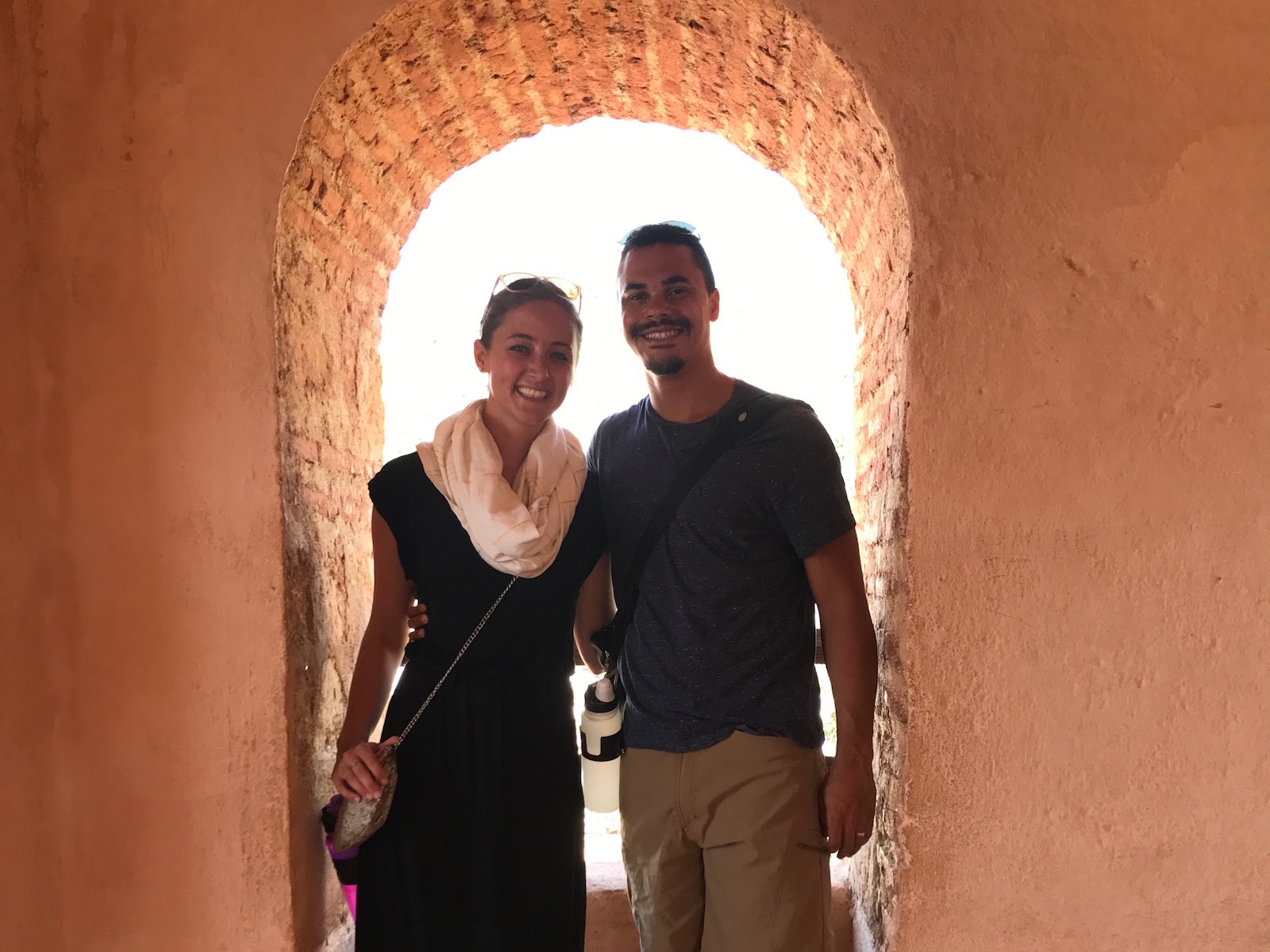